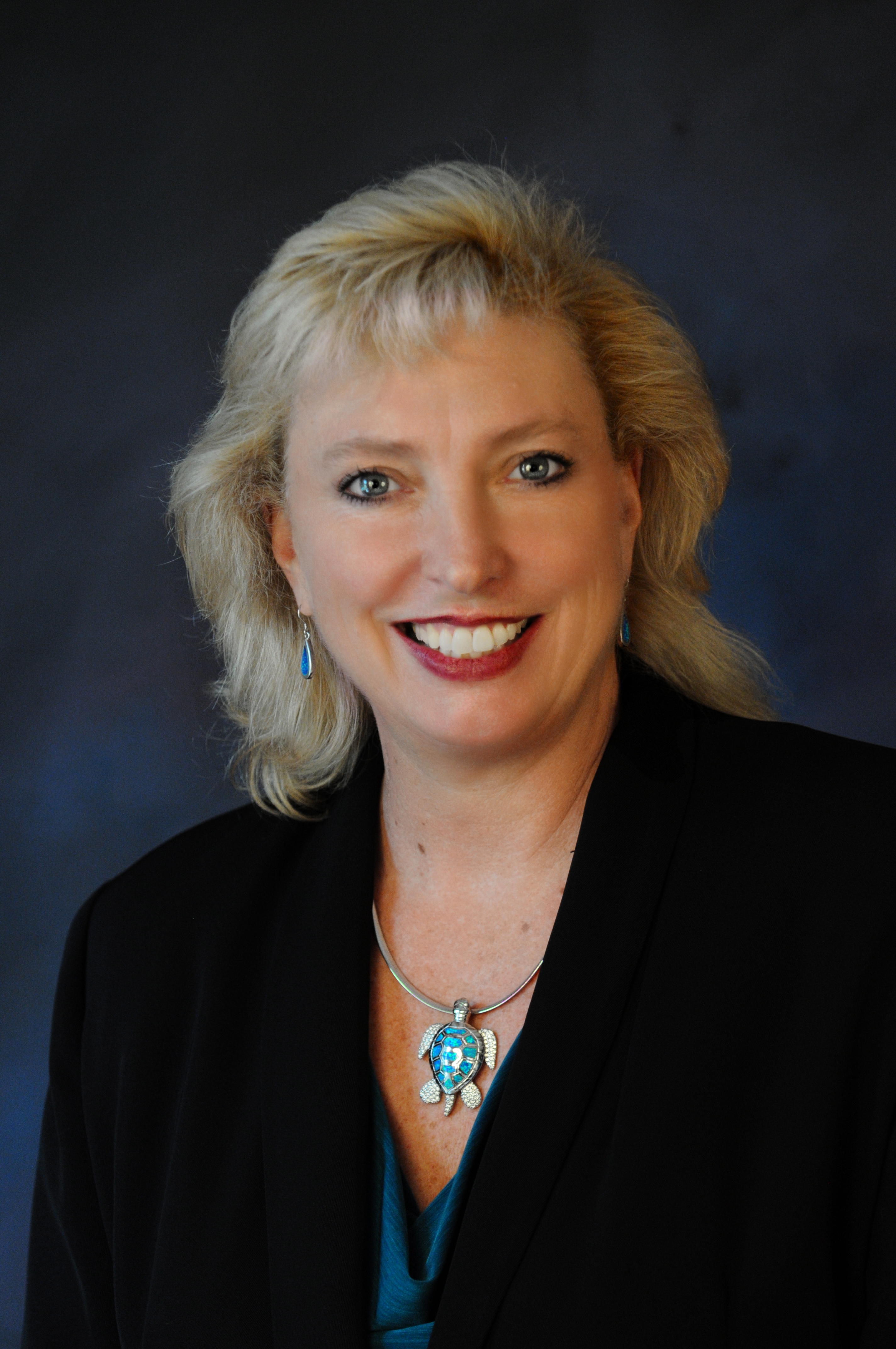 How: Register with the following Zoom link

Marilyn Gladu is a professional engineer by trade, who worked for Dow Chemical for 21 years in a variety of roles locally and globally. Marilyn then became Engineering Manager and subsequently the Director of Engineering at Suncor before taking a consultant role at WorleyParsons.

As a consultant, she has managed construction and commissioning teams, a team of over one hundred engineers supporting the Shell refinery, and served as North American Business Director for petrochemicals and refining. She was recently named as a prestigious “Fellow” by the Canadian Academy of Engineers.

As the Member of Parliament for Sarnia-Lambton in 2015, Marilyn received the MacLean’s award as “Most Collegial Parliamentarian” as voted by the other members of Parliament.  She served as the Official Opposition Science Critic, as well as the Chair for the Status of Women. She has served as the Co-Chair of the Parliamentary Rail Caucus, in addition to the Vice-Chair of the Aerospace Caucus. She has also served as the Shadow Minister of Health, and the Vice Chair on the Standing Committee on Health. As one of the most respected leading members of the current Parliament, Marilyn works cooperatively and respectfully with her parliamentary peers.

In 2020, under the new Conservative Party leadership of MP Erin O'Toole, Marilyn was named to the new Conservative Shadow Cabinet as the Shadow Minister for FedDev Southern Ontario and Privy Council Critic. She also won the "Most Collegial Parliamentarian Award" again in 2020, for the year of 2019.

A special moment in her early political career would be that her private members bill, C-277 (on palliative care) received unanimous consent of the House of Commons and Senate. By achieving Royal Assent, her palliative care bill will now make a positive difference in the lives of millions of Canadians choosing to live as well as they can, for as long as they can.

Marilyn has the ability to work with multiple levels of government, NGO’s and industry associations to achieve good outcomes for our community and our country. She is focused on creating economic opportunities, standing up for seniors, and working with other community leaders on local priorities.

She takes great honour in representing Sarnia-Lambton and using her years of vast experience to ensure that our community’s best interests are always taken forward as strongly and capably as possible to our Nation’s Capital - Ottawa. She's the proud mom of two daughters.