You are invited to a join the Macdonald Cartier Club to hear the Hon. Michael Chong, MP Wellington-Halton Hills on Thursday, February 24th, 2022.

WHERE: at the Ramada Inn (817 Exeter Road, London) OR virtually via Zoom.

HOW: In-Person or on Zoom.

IN-PERSON: Registration on this page. $30.00 payment online only.

DEADLINE for In-person lunch registration is February 13, 2022. Vaccination status will be checked at the door by the Ramada Staff. Only those who are fully vaccinated should register for the lunch. 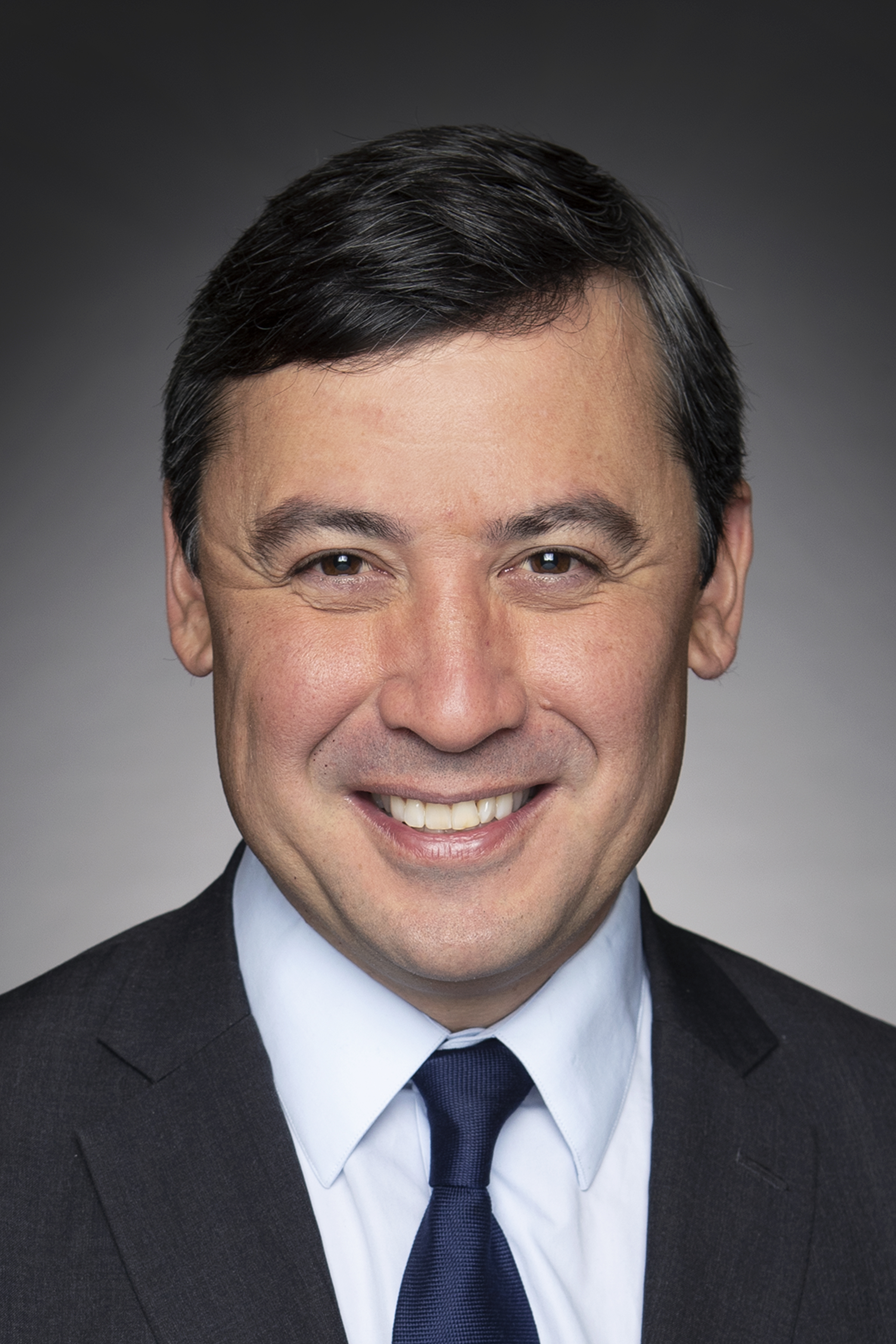 Michael Chong was first elected to Parliament in 2004 and represents the riding of Wellington- Halton Hills. He currently serves as Shadow Minister for Foreign Affairs for the Official Opposition.

In 2006, Michael served in the federal cabinet as President of the Queen’s Privy Council, Minister of Intergovernmental Affairs and Minister for Sport. Michael has been Chair of the several House of Commons Standing Committees (Industry, Science and Technology; Canadian Heritage; Official Languages). He is a co-founder and member of the All Party Climate Caucus since it was formed in 2011. In the 42nd Parliament Michael served as the Official Opposition’s Shadow Minister for Infrastructure and Shadow Minister for Science.

In 2015, Michael’s Reform Act passed Parliament and became law. The Reform Act begins to address a long-standing problem in Ottawa: the concentration of power in party leaders. It gives MPs more power to represent their constituents and Canadians. Michael was able to reach across the aisle and work with members from other parties to secure the bill’s passage.

Prior to his election, Michael acted as Chief Information Officer for the National Hockey League Players’ Association and as a senior technology consultant to the Greater Toronto Airports Authority for the redevelopment of Pearson International Airport.

Michael co-founded the Dominion Institute, now known as Historica Canada, an organization committed to raising Canadians’ awareness of history and civics. He currently sits on its Board of Governors.

Michael attended Trinity College in the University of Toronto where he obtained a degree in philosophy.

Note: The virtual version of this event is offered without charge and open to all, we invite you to share this with other interested parties. We kindly ask that you consider a small donation of $5 or $10 to cover ongoing costs at https://www.macdonaldcartier.com/donate