To Hear: Local Mayors share a “The Municipal perspective on COVID 19”

How: Register with the following ZOOM link: https://zoom.us/meeting/register/tJEsceChqjsvHtMDtKlEdBE-cOdCiIhdllKN 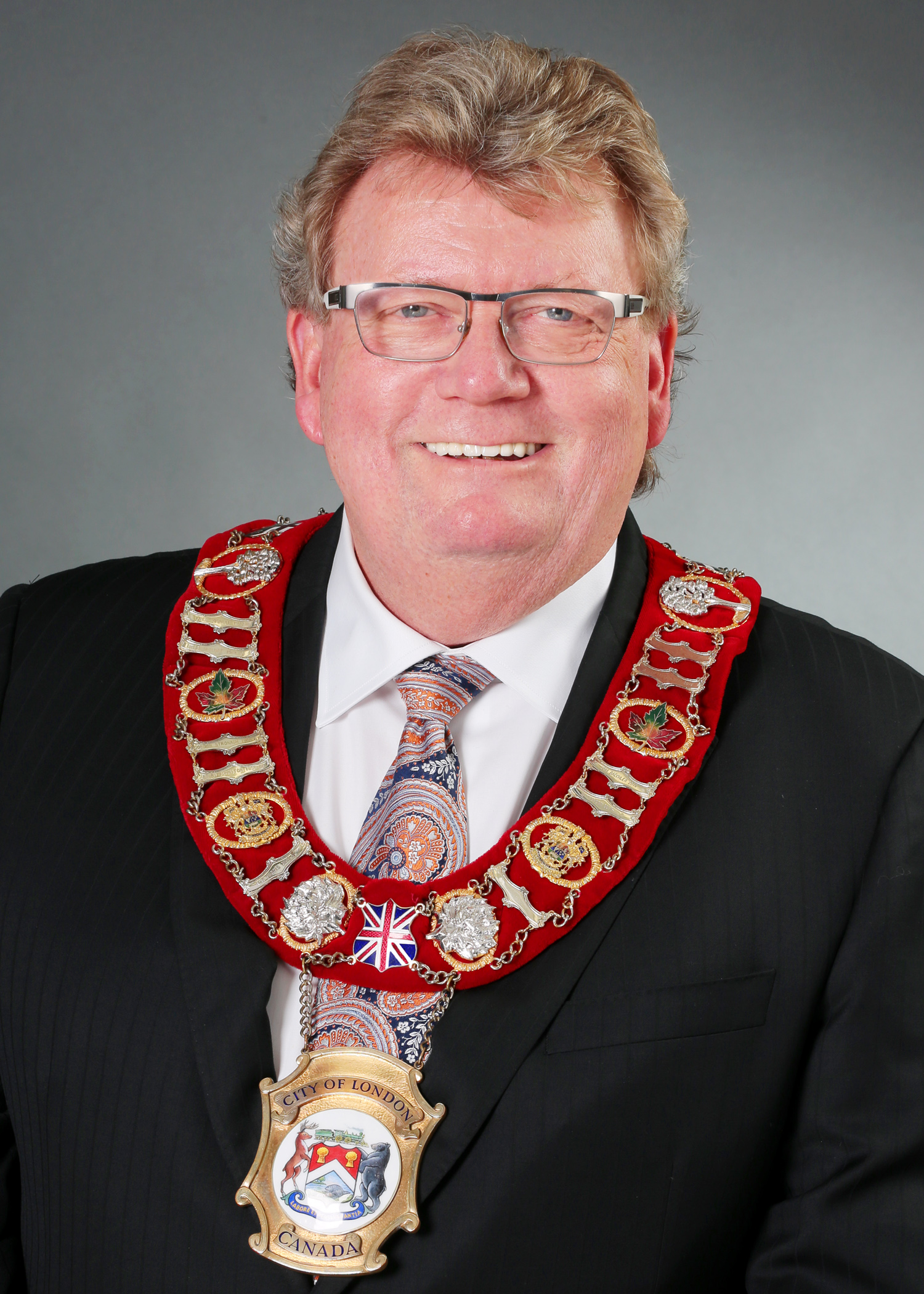 Mayor Ed Holder was sworn in as London’s 64th Mayor on December 1st, 2018. Prior to being elected to City Council, Ed served as Member of Parliament for London West (2008-2015) and Federal Minister of Science and Technology (2014-15).

Ed studied at the University of Western Ontario, where he earned a Bachelor of Arts degree. He worked many years in the insurance industry, and was the founder of Ontario West Insurance in 1981, which merged in 1991 to Stevenson & Hunt Insurance Brokers. Remaining in the insurance industry, he ultimately served as President of Stevenson and Hunt until 2008. During that time, the Company experienced record growth and the number of employees grew four-fold. Other notable business accomplishments include being founder of the Directors Club of London, a business networking group; serving as President of the London Chamber of Commerce, President of the London Club, and Chair of the London Convention Centre. He has also served as a member of Western University’s Board of Governors and Senate.

Community service and civic participation are important to Ed. He has held leadership positions in more than 40 community and not-for-profit organizations. Of note, he was co-chair of London’s Rockin’ New Year’s Event, Co-founder of the Business Cares Food Drive, Past Chair and Patron of St. John Ambulance. and is a member of the Rotary Club of London. He is past President of the Sunshine Foundation of Canada and Co-chair of 2 major endowments – the Sunshine Dreams for Kids endowment and the Y Fore Kids endowment. His volunteerism has been recognized with more than two dozen awards, including the Canada 125 Medal, the Queen’s Diamond Jubilee Medal and the Sovereign’s Medal for Volunteerism.

Ed is proud to call London home for close to four decades. Throughout his time in the city, his focus has been two-fold – on successfully building his businesses and in giving back to his community. 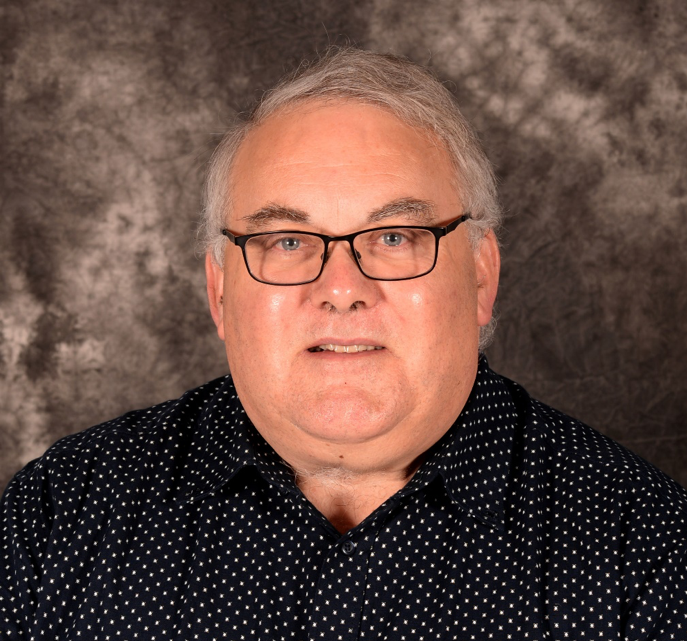 Joe Preston has served his community actively throughout his life.

Along with partner Stephanie Brown, co owners of Living Alive Granola. A food manufacturing company. Winner of Small Business of the year

Mentor to many start up companies and youth Entrepreneurs. 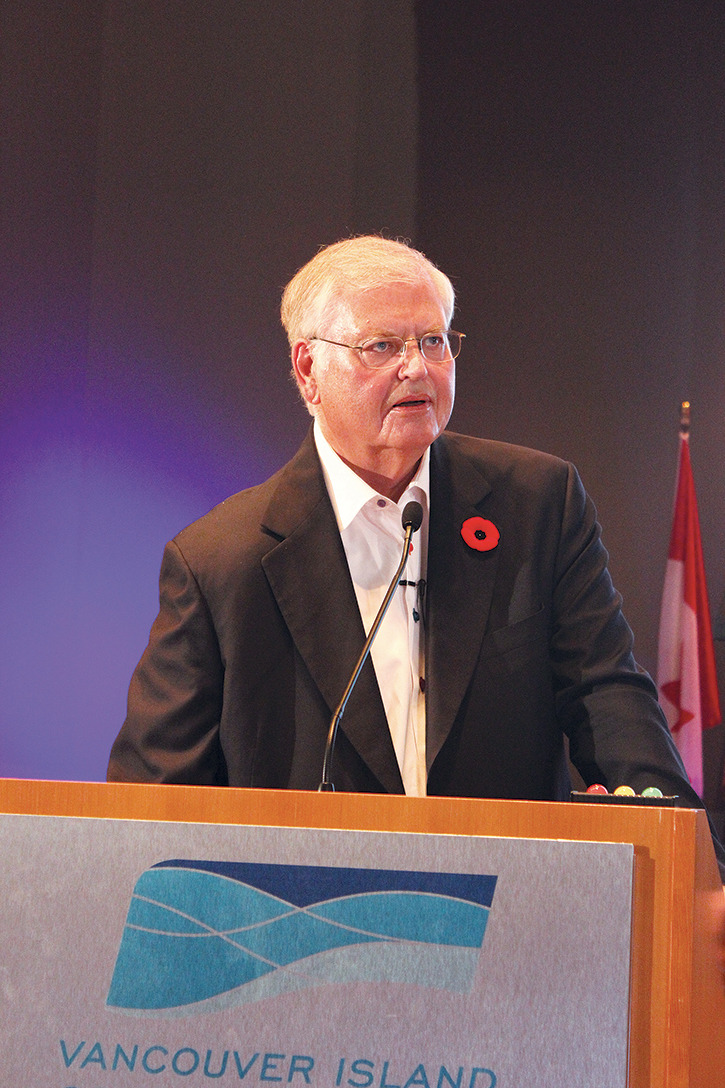 Gord Hume is recognized as one of Canada’s leading voices on strengthening local government,
and is an articulate and thoughtful commentator on city-building and developing creative
communities.

Gord is the best-selling author of seven important books on building strong, prosperous and
creative cities. His non-fiction books are in more than 22 countries around the world.

In 2018, Gord shifted his focus to fiction and created the “Samantha and the Sheriff” series of
novels. They are an amusing and intriguing look at life in Florida’s Gulf Coast, complete with
corruption in city hall, murders in the hot tub and international con artists. Gord’s latest,
“SINGAPORE BLING”, has just been published--and is getting rave reviews.

Gord is a popular and sought-after public speaker known for his passionate and inspiring
presentations. He has addressed major conferences and local governments across Canada, as
well as in Asia, Europe, New Zealand and the United States. Gord was the keynote speaker at
the UNESCO Congress on Creative Cities in South Korea.

Gord was elected to London City Council four times. He had a distinguished career in Canadian
business, serving as President of radio stations, the founding Publisher of a newspaper, and the
CEO of a Communications company. He has served on the board of directors of several local,
national and international business and charitable organizations.