To Hear: The Honourable Candice Bergen, MP for Portage-Lisgar and Deputy Leader of the Conservative Party of Canada

How: Register with the following Zoom link https://zoom.us/meeting/register/tJAvcOyspzMjE9Ym-1sWJ-AO9zhOSO7J4spl 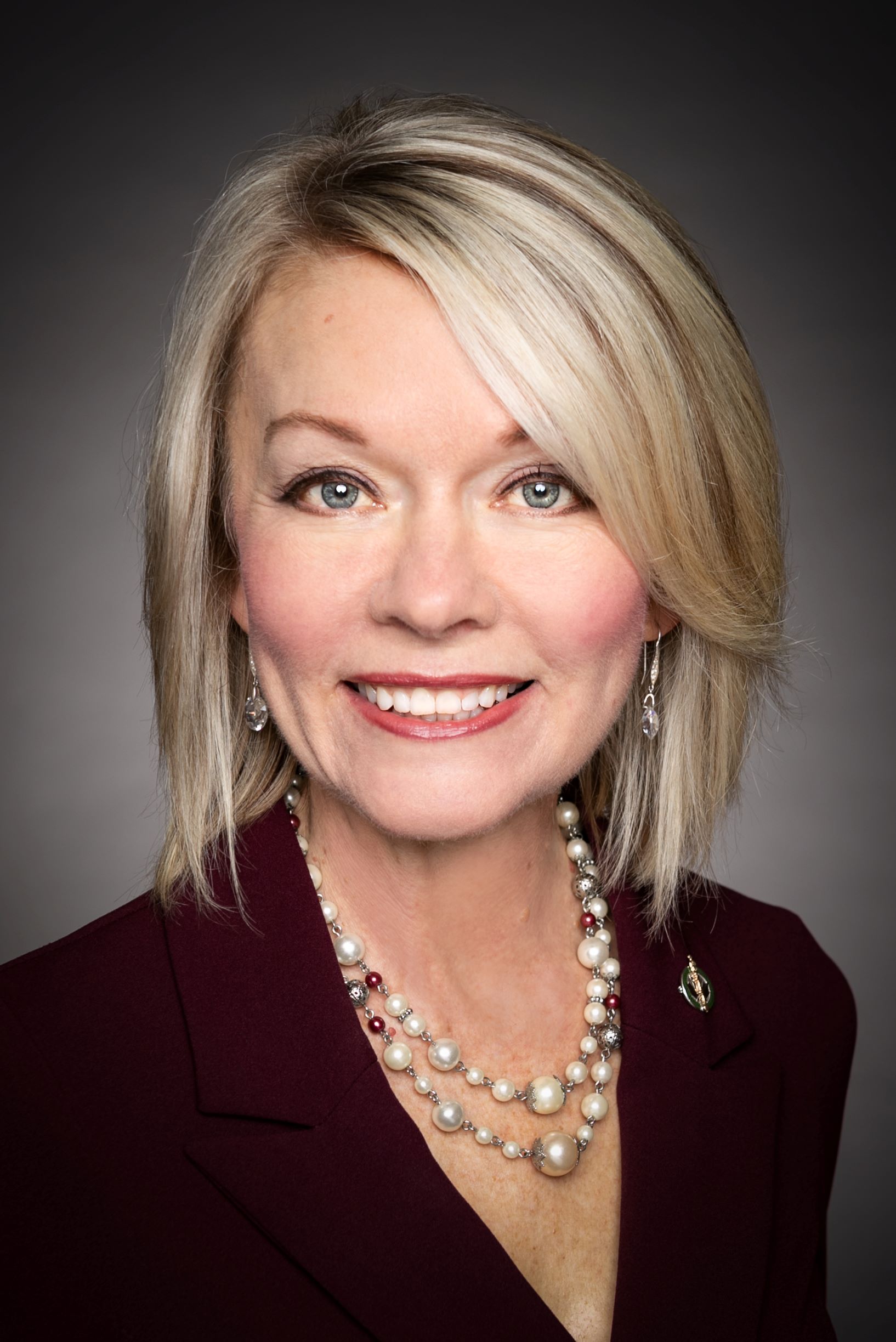 In 2015, Candice served as Canada’s Minister of State for Social Development having previously served as Parliamentary Secretary to the Minister of Public Safety. In her role as Minister of State for Social Development, she worked with all provinces and territories to ensure Canada’s affordable housing programs were fair to taxpayers and sustainable for those families needing support. She also reformed the government’s Homelessness Partnering Strategy towards an evidence-based Housing First approach that is producing measurable results in reducing homelessness.  As the lead Minister responsible for the Office of Disability Issues, Candice ensured families and Canadians living with disabilities were supported through world-leading programs such as the Registered Disability Savings Plan, Opportunities Fund and Enabling Accessibility Fund.

Candice is also strong advocate for rural issues and has been recognized throughout the country for her determined efforts to put an end to the wasteful, ineffective long-gun registry when the Conservative Party won a majority government in 2011.

Candice brings extensive experience in both the business and political communities. Prior to becoming a Member of Parliament, she worked in the financial planning industry, and was the Manitoba Campaign Manager for Stephen Harper’s leadership bid for the Conservative Party of Canada. She has also acted as an advisor to several Members of Parliament and served as Chief Organizer for the Conservative Party of Canada in Manitoba.

Candice is also committed to her community and has done extensive volunteer work within Manitoba. She has dedicated her time to various youth groups and has worked with at-risk youth as well adults in correctional facilities. She has also volunteered with the palliative care program at her local hospital, Boundary Trails Health Centre.